The thing about engaging strangers in conversation and they finding out that you are more of a fan of seeking restaurants that deviate from group think, they offer suggestions that put you in the path of authenticity. While recently switching between English and Spanish with a friend talking about wanting to find a restaurant in Chicago’s Humbolt Park area, some Cubans who overheard the conversation quickly recommended Señor Pan Cafe at 2615 W. North Avenue. This was not the first time I had received a recommendation for this cafe from Puerto Ricans or Mexicans, so hearing it from Cubans meant it moved to first place in my “Must Go” list. And upon entering and hearing the rapid fire Spanish at most of the tables spoken by Cubans, I’d hit oro (gold).

The temperatures in Chicago had been doing the warm temperature, chilly temperature waffling and today was a day where it was mild in the sun and chilly in the shade. On the way to Señor Pan Cafe, much of my walking was in the shade, as were the bus stops. By the time I arrived, I needed a little something to defrost. Cafe con leche was my beverage of choice and a very good one. I should have known when I told the server that was what I wanted and the response I got was a smile and, “Muy bueno.”

For a starter, I ordered plantanos fritos y frijoles negros. The thinly sliced, fried plantains looked a tad bit too perfect. The texture and flavour spoke to just how perfect they were. Crispy such that they didn’t get soggy, I used them to dip the black beans that had enough seasoning without crossing the line into ridiculous. I could have had this appetizer in an entrée size.

I had already settled on ordering a sandwich. Many of the sandwiches on the menu were pork-centric. The one sandwich that I knew I could fall back on was the ropa vieja, since it had a recipe of shredded beef in a tasty tomato sauce. Dios mios. At most Cuban restaurants where I have gone, the ropa vieja sandwich had plantains in the recipe. That was not the case at Señor Pan Cafe. That was not a problem either, as the sandwich was substantial, and I had ordered the small version of the sandwich. I had finished all of it and all of the plantanos fritos y frijoles negros. There was no room for dessert.

Señor Pan Cafe is small, so consider going with a small party if you’re interested. With me being conversational in Spanish, I had a little more conversation with the server and a few others in the restaurant than I probably would have if I had not switched into Spanish. For example, although I did not order a dessert, when I had inquired about a certain dessert on the menu, everyone behind the counter was telling me to get the flan instead when I returned. They also told me to come for breakfast, which goes well beyond, “Thanks for coming and we hope to see you again soon.” I was one satisfied customer. And since I did exchange email addresses with the Cubans who recommended it, I sent them a note to thank them. The quick response I received: When are you going again? 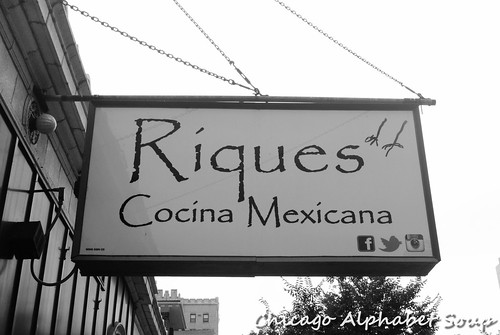 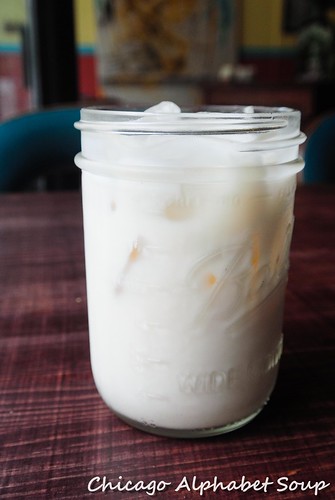 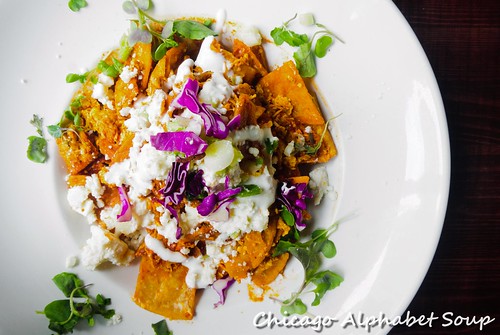 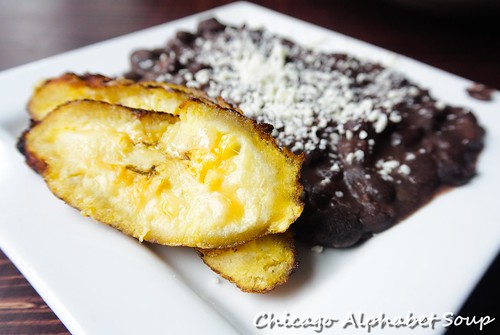